Another two weeks passed at lightning speed... I barely can believe it. We have been very hard working on Ultimate ADOM (and Jochen managed to squeeze in some ADOM bug fixing but we yet need to get into shape for the next release). So what has been done over the past two weeks:


Image #1: Into the Eye of Darkness

A picture from the final battle between Andor Drakon and some unnamed champion. From that final battle that ushered in the Ultimate Age of ADOM: 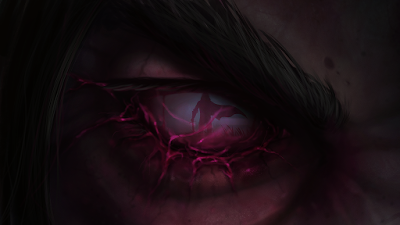 Image #2: A Portrait of Andor Drakon, supreme Lord of Chaos

And he produced several refined versions of the Andor Drakon sketch I already posted this afternoon - let us know in the comments which one you prefer and why:

Version #1 (very dark and and kindof younger than in the later ones): 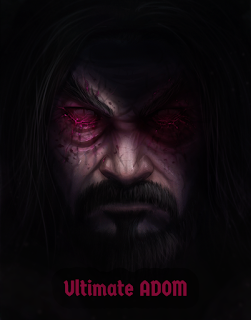 Version #2 (hair is more visible, they eyes are slightly differently filled with corruption): 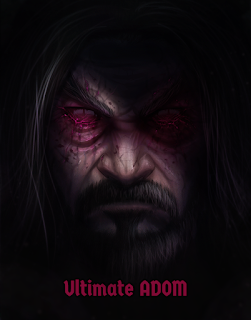 Version #3 (hair still more visible than in #1, less corruption again in the eyes): 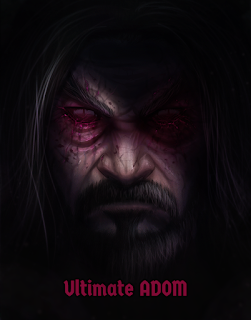 By the end of the week I'll take a brief break (and keep you updated on that - yet another surprise) to be back in full strength very soon.