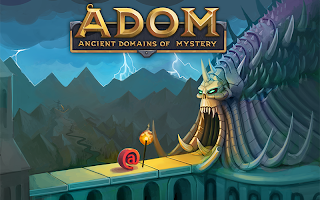 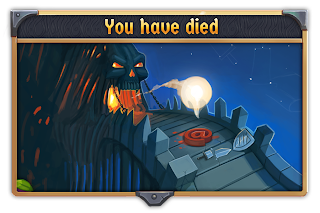 We messed up the public release by introducing a bug due to an incomplete deactivation of the achievements system. This bug has been fixed and you now are free to go and play ADOM R59 with its awesome slew of new features!

For prerelease testers and Steam beta users nothing has been changed as the bug only applied to the public version (so you can and will continue to play R58 for the time being). 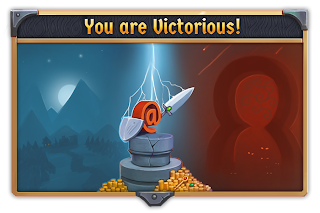 Find all the details in yesterdays post and enjoy the game. IndieDB has been updated first and all the other sources will be up to date within 24 hours (so many binaries to upload - we need to rethink our strategy there ;-) ). And here's the shortest change log ever ;-) Let us know what you think!
Eingestellt von The Creator um 9:42 PM 9 Kommentare