ADOM is the predecessor to ADOM II: Legends of Ancardia. ADOM also is one of the most successful roguelike games ever.

ADOM was actively developed by myself (Thomas Biskup) between 1994 and about 2002 and gained an unbelievable number of fans during the early days of the Internet. Among other things it was rated as the best downloadable free game in 1997, got its own Usenet newsgroup (which was quite a feat in those days ;-) ), appeared in dozens of magazines all over the world and managed to thrive by leaps and bounds. In huge parts this has been possible due to the incredible fan support out there, the creative input of thousands and the fantastic community upon which the world of Ancardia was built.

Sadly in 2002 work finally caught up with me and ADOM went into hibernation as far as active development was concerned. At the same time, JADE (now: ADOM II) - the successor envisioned since 1998 - didn't manage to get a decent start, again due to lack of time. But it never hibernated completely but cooked on a small flame.

Over the years to come I fiddled with design concepts, the game architecture and various implementation details until finally during a fateful day during our 2011 holiday in Thailand I had to decide between "now or never". And I went for "now" as both the ADOM legacy as well as the JADE promise mean so much to me and I very strongly feel that there is the better part of the story behind the world of Ancardia and the struggle against (or for?) Chaos depicted in ADOM still is to be told. JADE 0.1.0 was released on my 2011 birthday as a present to myself and since then I have been extremely actively working on the game.

In 2012 yet another wonder happened... although few believed in it initially: During magical 60 days the ADOM: The Resurrection crowd funding campaign featured on Indiegogo managed to raise $90,169 (!) to resurrect ADOM - due to the most awesome community a designer could wish to have. So ADOM is back again... three public prereleases happened and we have a huge list of things that will be added over the next twelve months to ADOM to make it the best ADOM ever, among them: 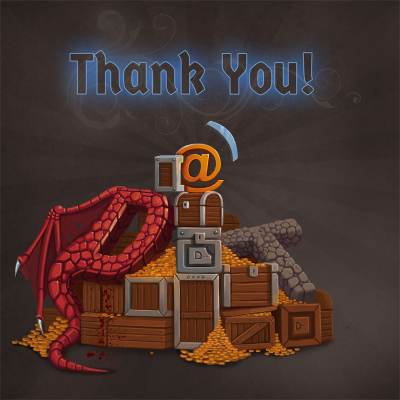 See ya all in Ancardia - Axes high!

In the meantime enjoy the project flowchart for ADOM: The Resurrection: