After weeks of happiness and grief I am proud to announce ADOM Release 48 - already a big step forward in a quite obvious way as we have renamed the version numbering.

Everything right now is focussing on getting ADOM prepared and released on Steam as we all hope to thus establish a continued (permanent) existence for ADOM development. So let's review the strategy behind the changes:

After having asked for opinions and having received them ADOM from now on will use the following version numbering scheme:

All our efforts around Steam right now focus on making ADOM easier to play, more accessible and more beautiful. Release 48 brings a lot of changes on both the ASCII side and the graphical sides, among them:
Next on the list are completely revised and beautiful information screens for the graphical mode. Look forward to the next couple of releases for that.

The move to SDL 2 now also makes us dream again of an iOS version and we even have looked into Xbox ;-)

There are many - see the change log. Most important probably are the nerved summoners which now hopefully are a lot more fun and revised breakage probabilities for missiles.

There has been a sweeping amount of changes as can be seen in the change log. Thus we consider R48 to be somewhat experimental - there surely will be new bugs and probably some instabilities we failed to find during our tests. Nonetheless we urgently seek your feedback as we want to progress towards the first Steam release as soon as possible.

ADOM Release 48 is a release reserved for the prerelease testers. If you want to join that circle, please do so. All the others can find the download in the usual way.

P.S.: Here are some demos of the next things we currently are planning, preparing and designing (all unfinished and prone to be heavily changed): 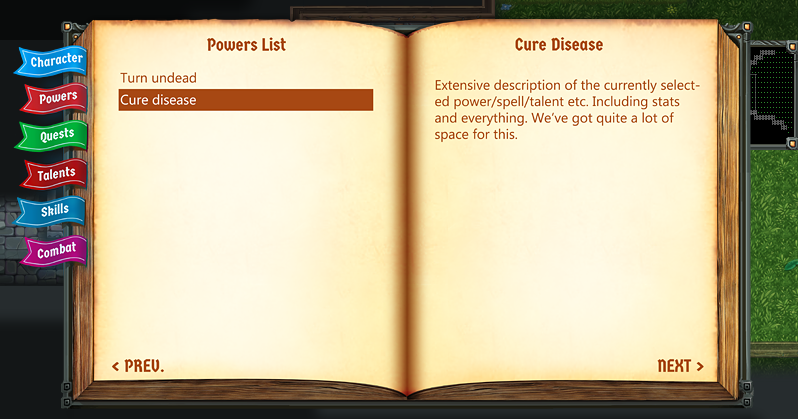 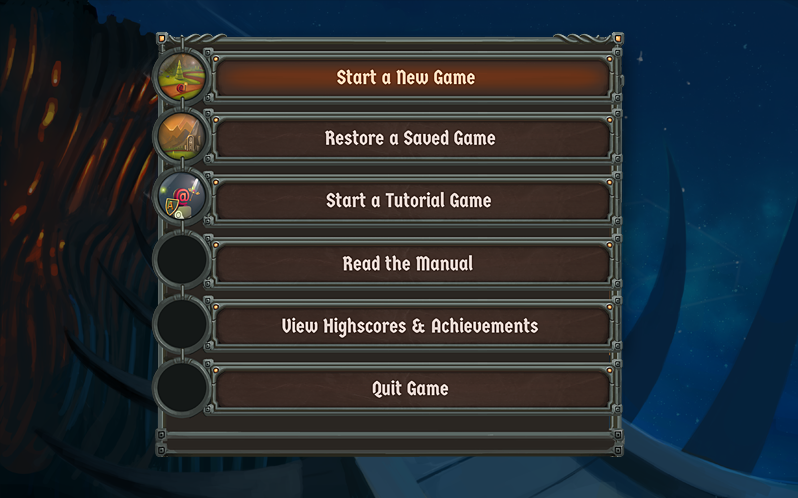 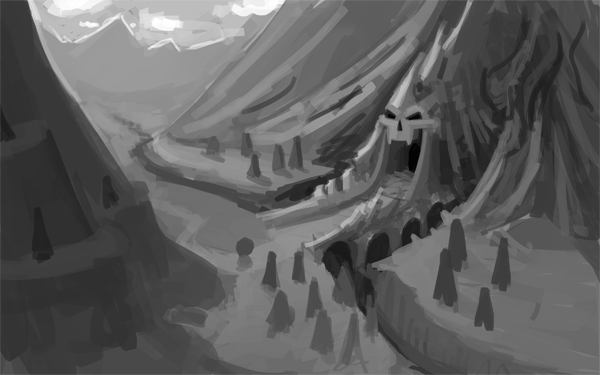 Eingestellt von The Creator um 11:52 AM