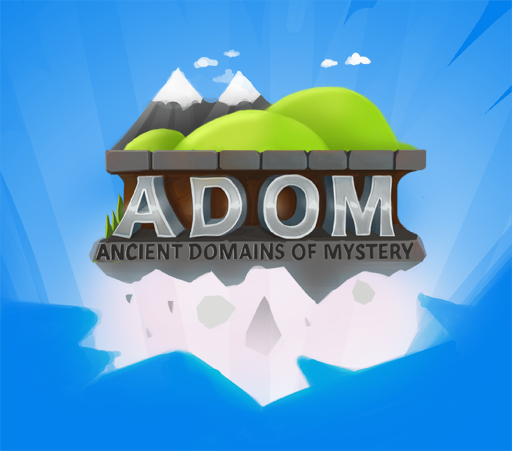 A Happy New Year to everyone!

2015 is upon us and I am very determined to make this the best ADOM year ever (together with my compatriots in Team ADOM).
First of all a quick review of 2014 - where did we succeed and where did we fail?
So what are we trying to achieve for ADOM in 2015 (it's going to be a tremendously work-intense year to make all this happen but we really want to push the limits and get things done):

Looking at this list many of the things are similar to ones planned for 2014 but hopefully this time no new personal disaster will cause me to deviate from that plan. Sorry for the delays is all I can say but there was not much I could do about it and I sincerely hope that you nonetheless are happy about all the things we made happen (instead of being too annoyed about the ones that got delayed).

By the end of 2015 I would like to blog a summary stating "The resurrection has been completed". We'll see if I succeed in this but I hope for less dramatic interruptions than during the abysmal 2014.